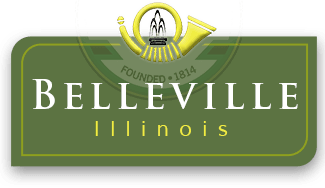 The September 11 Memorial Walkway of Southern Illinois (the Memorial) is dedicated to the victims of the vicious attacks on America's freedom and ideals on September 11, 2001. It also recognizes the thousands who survived, and the remarkable compassion displayed in the aftermath, and still today.

The Brick Paved Gathering Area is the entrance to the Memorial. It is the only location on site where donors are identified.
The Walkway and Timeline of Events extends from the Memorial entrance to the artifact. The bronze plaques along the walkway chronicle the events of September 11, 2001.
The Survivor Tree Seedling is a seedling produced from the fruit cultivated from a Callery pear tree found during the rescue and recovery process at the World Trace Center. The rescued tree, known as the Survivor Tree, was nurtured back to health and currently stands on the plaza at the 9/11 Memorial in New York.
The Tribute to the Heroes of Flight 93 assimilates the Flight 93 crash site in a field near Shanksville, Pennsylvania, where the Flight 93 National Memorial now stands.
The World Trade Center Artifact is a 7,106.9 pound, 35.25 foot long steel column from the fallen World Trace Center in New York. It is supported by two concrete structures that are representative of the Twin Towers that once stood at the World Trade Center.
The Artifact Plaza is a scale representation of the inner and outer rings of the Pentagon in Arlington, VA, which was also a target of the terrorist attack on September 11, 2001. 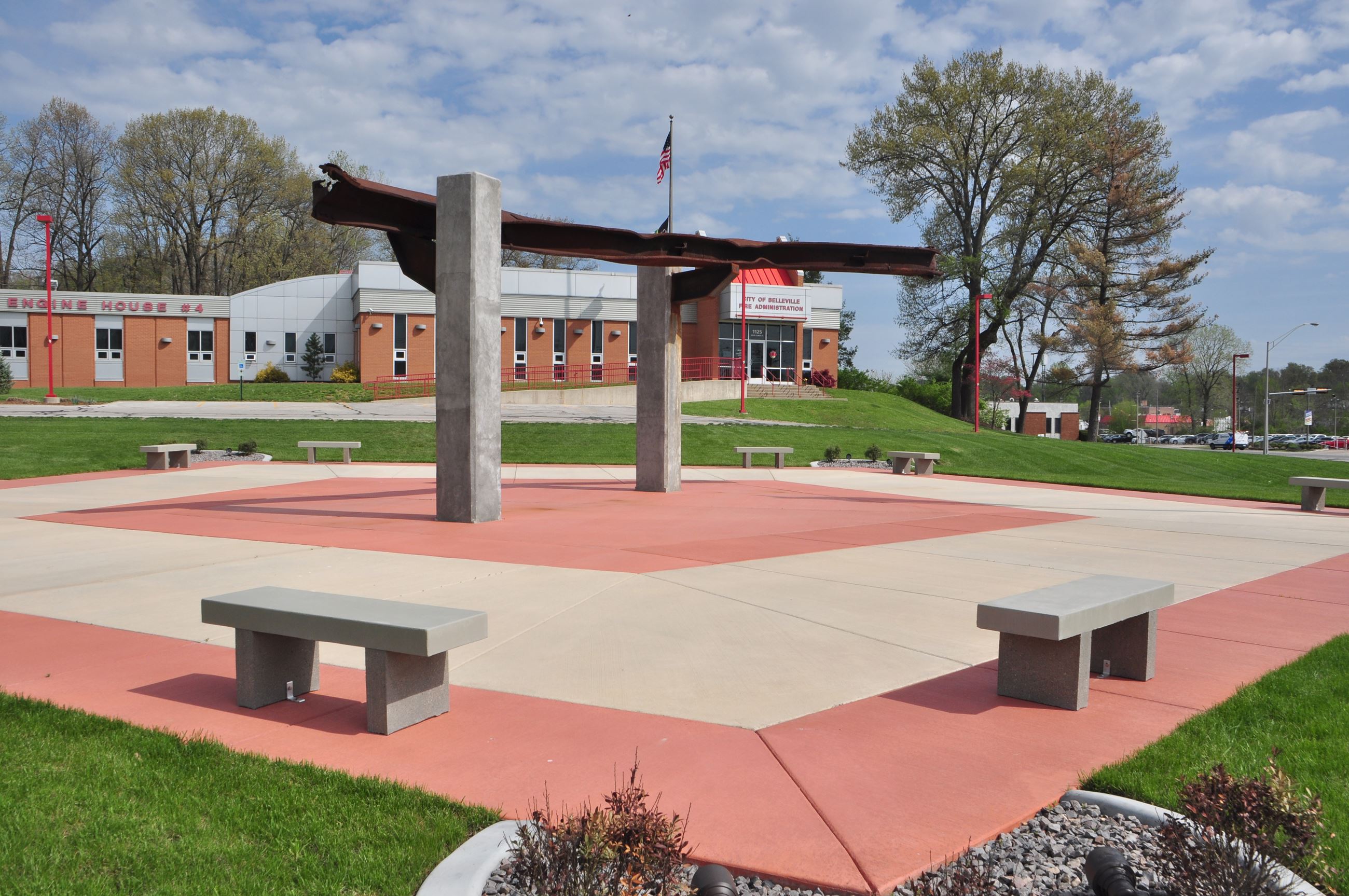 Location - The Memorial is located at the intersection of State Routes 15 and 159 at 1125 S. Illinois St., in Belleville, IL, on the front lawn of the Fire Department Administration Office Building and Engine House #4
Hours - Open daily to the public from dawn until dusk
Admission - Free admission
Accessibility - Wheelchair accessible
Parking - Free parking is available at the west end of the Fire Department Building on the parking lot adjacent to the Memorial's entrance

The September 11 Memorial Walkway of Southern Illinois is registered on the official 9/11 Memorial & Museum website which tracks 9/11 memorials throughout the world, showing the global impact of the events of 9/11/2001.

The September 11 Memorial Walkway of Southern Illinois is a sub-committee of the Belleville Cultural Enrichment Organization (BCEO), a 501 (c) 3 recognized by the State of Illinois. Donations are tax deductible.

Donations can be placed in the locked donation box at the entrance to the Memorial’s walkway at 1125 S. Illinois Street, or mailed to :

On September 11, 2001, in New York, tens of thousands of people who worked at the World Trade Center, as well as many visitors and tourists, were either headed to the Twin Towers or were already there.

In Washington, D.C., Congress was in session and the 23,000 military and civilian employees at the Pentagon were beginning a new work day. Throughout our country, millions of households were tuned in to the morning newscasts. At airports across the country, planes were already in the air or were preparing for take-off.

At 7:59 a.m., American Airlines Flight 11 departed Boston's Logan International Airport with a crew and passengers who thought they were heading to Los Angeles, but Flight 11 never arrived at its intended destination. Instead, terrorist hijackers crashed Flight 11 into floors 94-98 of the North Tower of the World Trade Center.

At that moment, our world was changed forever when nearly 3,000 innocent victims, representing 92 different countries, were senselessly killed. It is the single largest loss of life from a foreign attack on American soil.